Are You A Genealogical Victim? 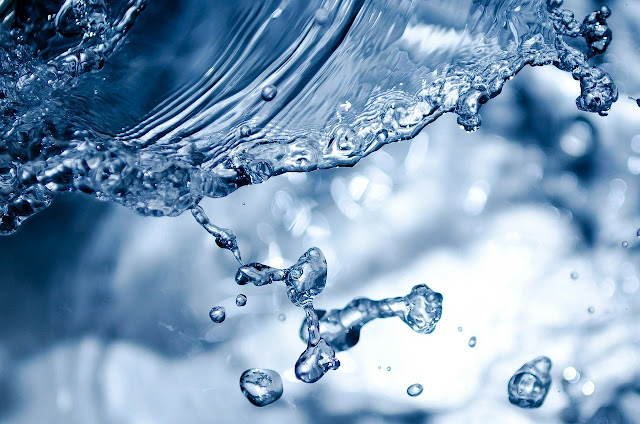 I got an interesting comment on one of my blog posts recently. It was posted by someone who remained anonymous.

All these commercial geneology websites are inaccurate and an absolute waste of time. None of the family info on Heritage, Geni or Ancestry is accurate. They assume that people must be related if the surname is vaguely similar. I have found my own mother listed by some anonymous webmaster on all 3 sites as the daughter of two totally unrelated people. They all scavenge from each other. I have no intention of helping them correct the information as it is not theirs to buy or sell. I know for a fact that no member of my family provided any of the information let alone gave permission to put it up online. The material is incompetently scavenged from death notices and similar. The only interest of these companies is profit.

If you ignore the misspelled words and inaccurate quotes, you might get some insight into what is is to be a genealogy victim. As a long-time trial attorney, I became acutely aware of those people who suffered from victim syndrome or what is also known as victim mentality. There are three main beliefs of this malady. See "How to Identify and Deal with a Victim Mentality."

During the past pandemic year, the news has been saturated with accounts of people who have bought into various "conspiracy theories." These people are suffering from victim mentality. They feel helpless in the face of a complex society and are constantly told that the reason things are so bad is because of some evil, external, force that they cannot or will not confront. Look at the claim above, because this individual finds some inaccurate information online about his or her mother, the person jumps to the assumption that this is caused by "some anonymous webmaster" who is intentionally spreading false information about this particular person’s mother to make a profit.
My first and fundamental question is how does this anonymous webmaster make any profit from having false information about this person’s mother? From a genealogical standpoint, how does this person know for certain that the information about his or her mother is inaccurate? As genealogists, we see plenty of examples of people who find out that their "parents" are not their parents through DNA testing or even just through research.
This person further has to buy into the idea that someone owns their ancestry and that there is some method whereby they have to give someone permission to post historical information.
Part of the comment is correct. Most of the large online genealogy websites are operated for. profit. So are almost all of the large online retailers such as Costco, Walmart, and Amazon. What is interesting is that this commentator uses victimization as an excuse to blame someone and justify taking no action to correct something viewed as wrong.  But also, the commentator takes the time to protest and claim the right to accuse others of being responsible.
It is also interesting that despite careful and systematic research some inaccurate, online information persists. But that is mainly due to the ease in making copies from one inaccurate source to another not through any intentional desire to misrepresent historical information.
What could this person do to correct the information? Perhaps nothing. But it might be a good idea to correct the wrong information as it is found and notify those who posted the information for the reason that the information is not accurate.