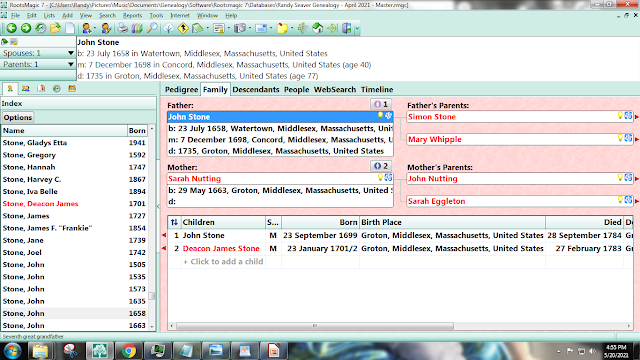 I am descended through